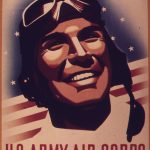 The Boys Who Marched Away

Wyoming County Men Who Fought in World War I

Inspired by posts on Facebook and Compiled by Sylvia Repsher

Our hats are off to these young men and each and every veteran who has served our country during the world struggle for freedom. The photo below whet my curiosity as to how the soldiers from Tunkhannock and the surrounding areas fared during World War I. Thus, I began to do some researching and I know it does not cover all the soldiers, but I wanted to begin “The List of Remembrances” of those who served, some of whom gave their all to keep America Free and Strong.

I hope those of you who have ancestors or whose research has provided additional names will add them to this list as we honor and remember the soldiers of Tunkhannock and surrounding areas who fought and died for freedom during World War I.

I’ll begin the list with DENNIS STRONG , the first WWI soldier from Tunkhannock to lose his life during this war and in honor of whom the Dennis Strong American Legion Post #457 in Tunkhannock was so named. 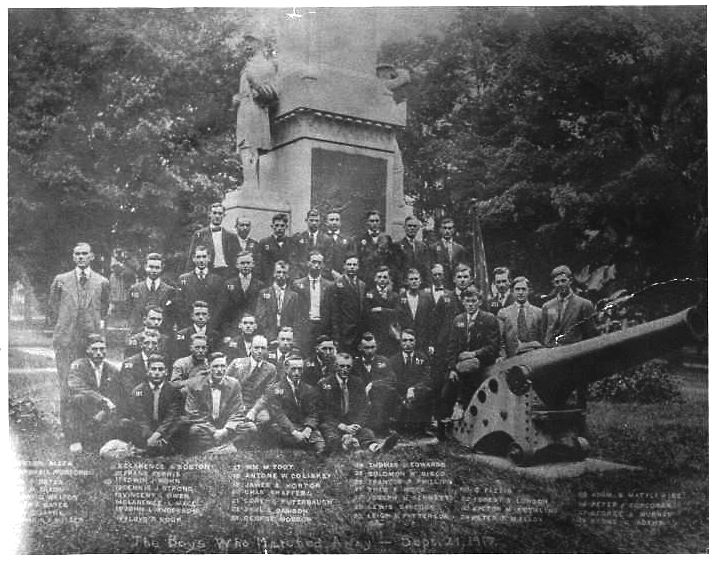 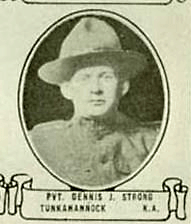 This is Private DENNIS JOSEPH STRONG, for whom the Dennis J. Strong American Legion Post #457 in Tunkhannock is named. Dennis was born on 23 July 1895 in Laceyville, the son of Christopher William Strong and Margaret Ellen Brady Strong. In 1917 he and his family were residing at 22 Second Street, Tunkhannock when he was drafted into the Army. At that time he was working as a locomotive fireman for the Lehigh Valley Railroad, was single and just 22 years of age. He had a brother, James R. Strong, and sisters, Anna Bertha and Mary G. Strong. He served in Co H. 79th Division, 110th Regiment Pennsylvania Volunteer Infantry when he was killed in action. There is a Veteran’s Burial Card that indicates he is buried in the western section of the Overfield Cemetery in Meshoppen, PA. Following his death his parents and siblings continued to reside in Tunkhannock and lived at 3 E. Harrison Street in the 1920 Census. His father was a foreman on the Lehigh Valley Railroad. On August 20, 1918, PRIVATE DENNIS JOSEPH STRONG gave his ALL in the service of his country – no greater gift can a man give than to lay down his life for his country. May his name long be remembered and thought of when we hear mention of the DENNIS J. STRONG AMERICAN LEGION POST #427 of Tunkhannock, PA.

LT. DELMAR HERBERT STOCKER – Died from Accident and Other Causes.

Served in the Army from 12 Sep 1917 to his death on 3 Oct 1919. He was with the Dental Reserve Corps, 309th Engineers, 5th Battalion, Pennsylvania. There is a memorial headstone for him in Sunnyside Cemetery (south side, section 985), but he is actually buried in the American Cemetery in France. 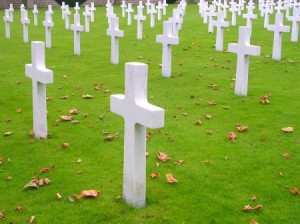 Marble headstones at the US Military Cemetery, Bony, Somme, France.

Lieutenant Raymond Townsend TURN’s obituary from the 02 Sep 1921 Wilkes-Barre Times newspaper noted that his funeral was held at the home of his aunt, Mrs. Stanley HARDING at Tunkhannock and was very largely attended. Lieutenant TURN was a nephew of the late Dr. Park SICKLER, and his father, John TURN, was president of the Aetna Life Insurance Company of New York. Interment was in Sunnyside Cemetery. 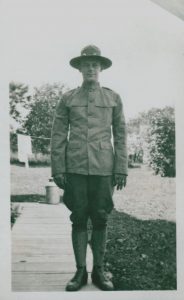 Other names I found not mentioned above:
EARLY ENLISTMENTS
Joseph A. WHISPEL
Mervin R. PUTERBAUGH

WAR MOTHERS MENTIONED IN NEWSPAPERS OF THE DAY 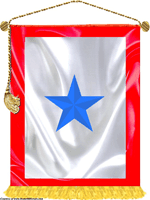 “The world should know of those who give so much for liberty. The dearest thing in all the world to a father and mother — their children.”
Mrs. S. E. BURNS, 27 Putnam St, Tunkhannock
Mrs. J. B. ELLSWORTH, 30 Putnam St, in Tunkhannock
Mrs. H. C. WRIGHT, Laceyville
Mrs. Isabell DRAKE, Mehoopany

Whose name and story can you add to this loyal and patriotic group of young men who deserve to be remembered for their unselfish service to their country during World War I?